The eid is usually an opportunity for people working away from their homes to visit their families. 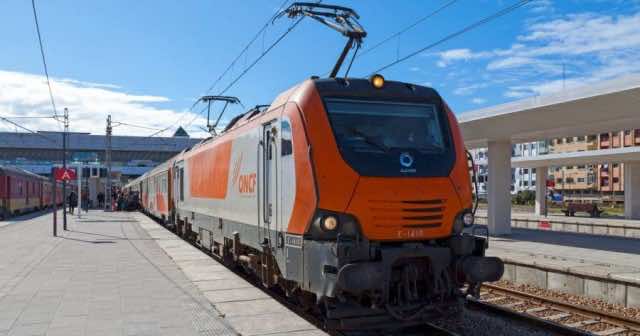 Travelers will have to present a permit signed by local authorities before purchasing train tickets to and from the three cities, ONCF said in a statement on Friday, July 24.

The decision comes in accordance with the Ministry of the Interior’s directives. The ministry bans all “unnecessary” travel to and from cities in Zone 2—the zone with strict lockdown measures.

“Thereby, the delivery of travel tickets and access to trains will only be permitted to passengers who have authorization,” ONCF said in a statement.

Morocco’s railway office first implemented the measure regarding trains to and from Zone 2 on June 25, when the government allowed the resumption of intercity travel, and the statement comes to remind Moroccans with Eid al-Adha nearing.

During the religious feast, set for July 31, a large number of workers living away from their hometowns travel to spend the holiday with their families.

This year, with the COVID-19 pandemic still threatening Morocco, the government is advising against travel during the Eid Al Adha period.

While intercity travel is legally permitted in most Moroccan regions, some cities, such as Tangier and Kenitra, have banned it without special authorization.

Earlier this week, the Wali (Governor) of the Tangier-Tetouan-Al Hoceima region officially banned travel to and from Tangier for workers in the Tangier Free Zone. The decision came after a surge in COVID-19 cases in industrial production units in the city.

While authorities are calling on citizens to respect preventive measures and avoid gatherings, it remains to be seen if citizens will respond positively. According to the scientific committee at the Ministry of Health, a surge in COVID-19 cases during the Eid  Al Adha period is “very probable.”