Morocco's declaration follows the country's unprecedented actions in taking preventative measures against the spread of COVID-19. 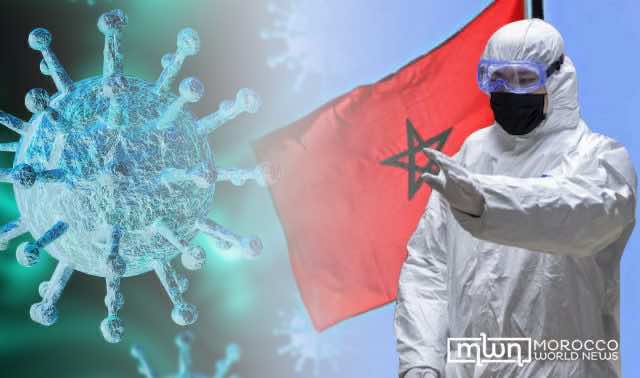 Rabat – Morocco has declared a state of emergency in response to the growing threat of the novel coronavirus (COVID-19) outbreak.

The decision will come into effect starting tomorrow, March 20, at 6 p.m. until further notice. Morocco’s armed forces and police will enforce the new measures.

The state of emergency means that citizens cannot go out to public spaces without special authorization from local authorities.

Authorities will provide permission for people to buy groceries and medicines and for employees of necessary sectors, such as supermarkets, pharmacies, banks, gas stations, medical clinics, telecommunications, and essential freelance activities, to go to their workplaces.

A press release from the Ministry of Interior announced that the state of public health emergency “does not mean stopping the economy, but taking exceptional measures that require limiting the movement of citizens, by requiring that people can only leave their homes if they are provided with an official document from state officials, in some to specific cases.”

The statement added that these cases are “mobility to work for government departments and institutions, including companies, factories, agricultural works, shops and commercial spaces related to the daily living of the citizen, pharmacies, the banking sector, refueling stations, clinics and medical clinics, and agencies of telecommunications companies, necessary liberal professions, and shops selling cleaning supplies.”

The same source specified that mobility will be not limited to people who need to be present at the workplace provided that they are given a certificate signed by their supervisors.

Declaring a state of emergency allows governments to take more severe measures in responding to the epidemic, from freeing up budgets for improved medical care to imposing lockdowns on entire cities.

The US, Spain, Italy, Slovakia, Hungary, Czech Republic, and Bulgaria have all declared a state of emergency over the coronavirus pandemic.

Morocco’s declaration came shortly after the Ministry of Health confirmed the 63rd case of COVID-19 and follows the country’s unprecedented actions in taking preventative measures against the spread of the disease.

All international flights to and from Moroccan territory have been suspended until further notice.

Maritime routes between Morocco and Europe have been suspended, and all land borders are closed.

Beginning Monday, March 16, classes in all institutions—from daycares to universities, public to private—have been canceled until further notice.

The number of COVID-19 cases in Morocco tripled between Friday, March 13, and Thursday, March 19.

Out of 66 confirmed cases in the country, two patients have recovered and three have died.

On Thursday, March 12, Head of Government Saad Eddine El Othmani assured the public that Morocco is taking the pandemic very seriously and that all necessary measures will be taken at the appropriate time.

El Othmani and other officials including Minister of Health Khalid Ait Taleb have consistently maintained that the epidemiological development of COVID-19 in Morocco remains in its first phase, with all cases originating abroad or through contact with a person who became infected abroad.

However, Ait Taleb announced yesterday, March 18, that the Ministry of Health has detected local cases of the virus.

The head of government said on March 12 that the epidemic requires a response “with seriousness but without excess or panic to avoid harming the interests of citizens, the economy, and the country as a whole.”